No matter what some people say about it, Stevenage has a wealth of history, it’s great for shopping and there’s always something on. Here are just 10 reasons we love the place

Rooks Nest House, once known as ‘Rooksnest’ and before that ‘Howards’, is located north of the town and was the childhood home of esteemed English novelist E M Forster. The house was so important to Forster that one of his most widely read books, Howards End, was named after it.

The countryside north of Stevenage is known as Forster Country after the writer and there are efforts being made to preserve the natural beauty of the area, an endeavour that E M Forster himself held close to his heart. Walk in the writer’s footsteps along one of the many walking routes nearby. 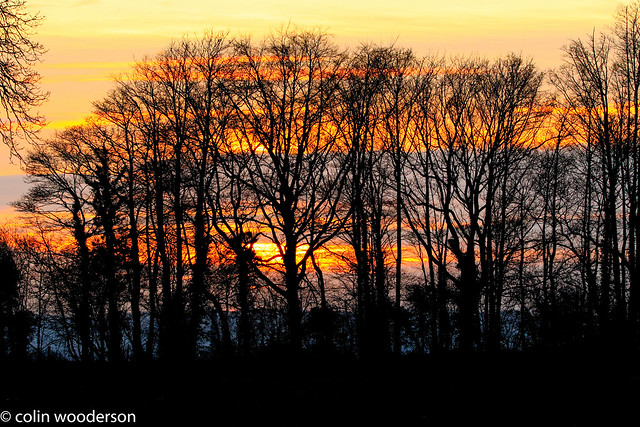 Lots of cycling clubs have emerged over the years, including Stevenage and North Herts CTC. The club which has been running for over 100 years, began life as part of the national Cycling Touring Club. Chairman Tina Walker believes the town to be ‘wonderful for cycling’ because of its miles of dedicated cycle paths that link the town. 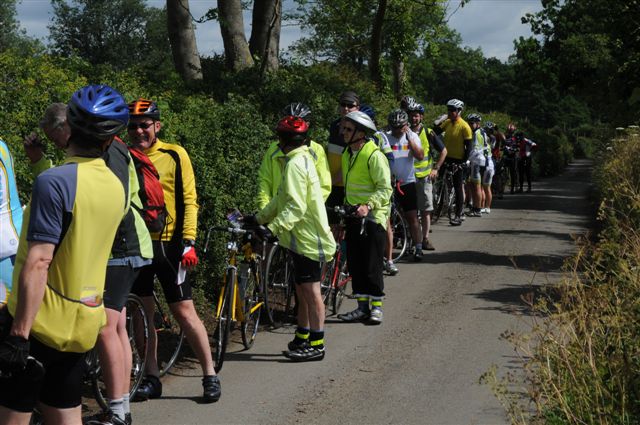 The collection of barrows, probably Romano/British, known as the Six Hills is a protected scheduled ancient monument and is the largest of its type in the country. There has been much speculation about the origins of the burial mounds – some even citing the Devil as their creator – but experts have dated them back to the 1st century AD. A discovery of around 2,000 Roman coins in the 80s solidified this site as one of Britain’s most archaeologically fascinating places. 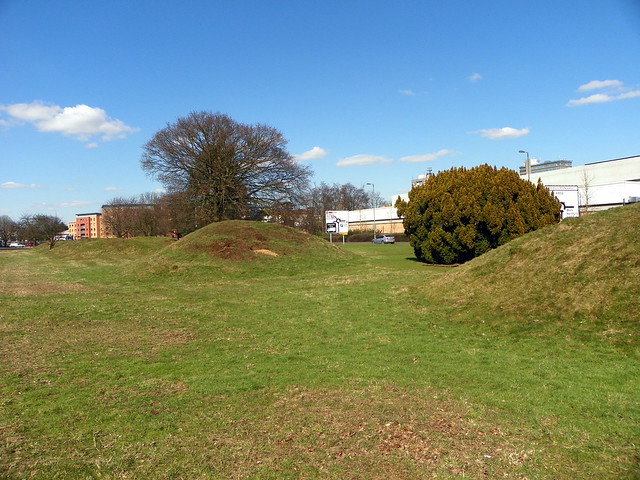 • It was the UK’s first new town

Stevenage New Town was built after the Second World War to provide housing for an overcrowded London and was the first new town in the UK. Whatever your views on the town, it is well laid out. The pioneering project was built around the ideals of the new town movement, with a separate industrial area, good leisure facilities and self-contained community areas within the town, interspersed with green spaces.

Its pedestrianised town centre was the first of its kind in Britain, opened by the Queen in 1959. The town centre is due to be modernised at a cost of £1 billion, the first phase of work will begin next year. 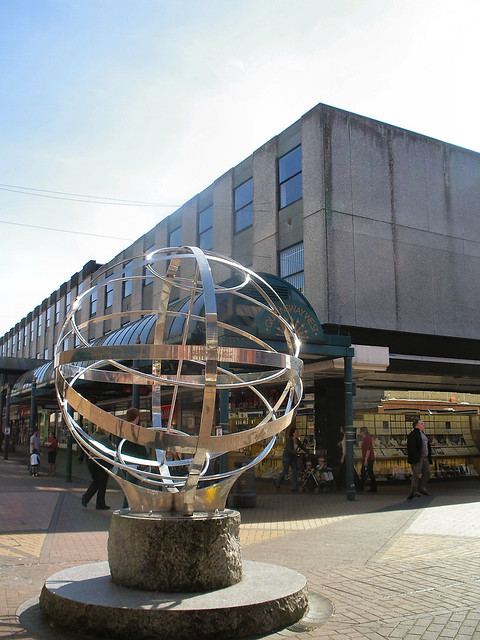 • Its Old Town has lots of historical charm

The old town still retains its village feel with historic inns, many now shops and businesses. There are restaurants showcasing cuisine from across the globe such as the Spanish El Bar de Tapas on Middle Row. Housed in a Grade II listed building on the Bowling Green is On the Green restaurant, serving modern British dishes. Or visit Tarla in Middle Row for a taste of Turkey or Sala Thong for delicious Thai food. 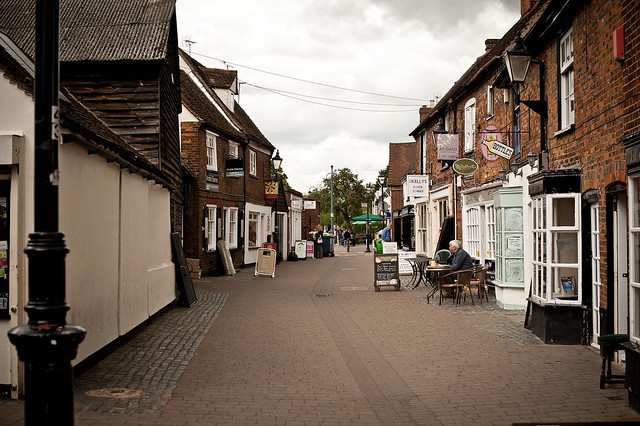 Scheduled to take off from Russia in two years is Europe’s first Mars rover, ExoMars, whose outer-space adventure hopes to uncover answers to questions that have fascinated humanity for millennia. Does life exist on Mars? A team of engineers from the European Space Agency and Russia’s Roscosmos are working at Airbus Defence and Space in Stevenage and endeavouring to answer this question.

Rigorous tests are currently being carried out on a prototype of the rover which will drill into rock samples on the surface of the red planet and collect vital data. Testing is essential to determine the machine’s ability to withstand space travel and the extreme shifts in temperature and terrain when it reaches the planet.

Read more about the mission here. 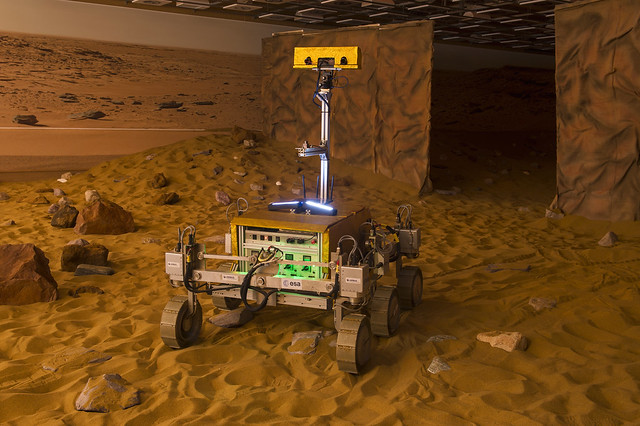 In the year 1281, King Edward I granted the town the right to hold what is now the annual Charter Fair, and it has returned every year since. The streets come alive for two days in September with festivities including rides, stalls and games. 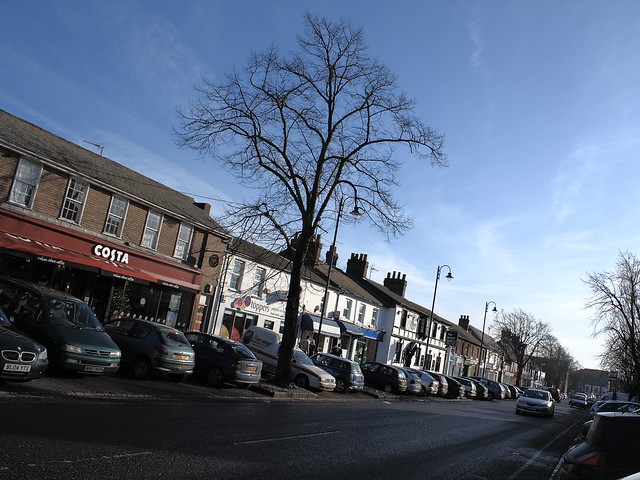 • Visitors can soak in some history at nearby attractions

Knebworth House is a grand, Grade II* listed country house which was built in the 15th century and has been home to the Lytton family since its construction. Its grounds are home to manicured gardens and even a dinosaur park which draws visitors during its open season. It is also known for its legendary open air rock concerts, hosting some of the world’s biggest musical acts including The Rolling Stones, Led Zeppelin, Pink Floyd, Queen, Elton John, Red Hot Chilli Peppers, Oasis and many more.

Benington Lordship is another country estate with sprawling grounds that offer floral delights throughout the year starting with snowdrops in February through to daffodils, crocuses and roses. There is also a carp pond and an orchard to discover and its tea room is open during February from Monday to Saturday. Although this is a private family home, the estate is open for select times throughout the year. Check the website for events. 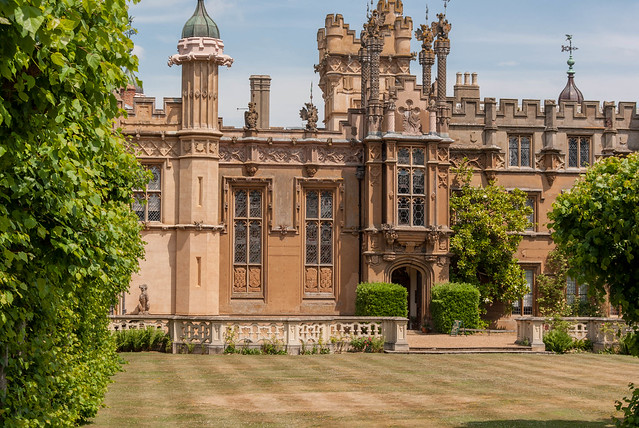 • It played its part in both world wars

Refugees were hosted in Stevenage from 1939 at a time when lots of local businesses and factories were beginning to support war efforts by producing munitions including wings for aircraft.

Created by merging three existing secret organisations, the Special Operations Executive (SOE) was formed in 1940 under Winston Churchill’s orders to sabotage the efforts of the Axis powers and one of its stations was Aston House. This country house has since been demolished but produced explosives for allied agents in occupied Europe. A notable success story was the assassination of high-ranking German Nazi official Reinhard Heydrich.

A war memorial for those lost in both world wars was unveiled in March of 1921 and bears the inscription: ‘In honour and in grateful remembrance of the men of Stevenage who gave their lives for King and country in the Great War 1914 – 1919. Their names liveth for evermore.’ 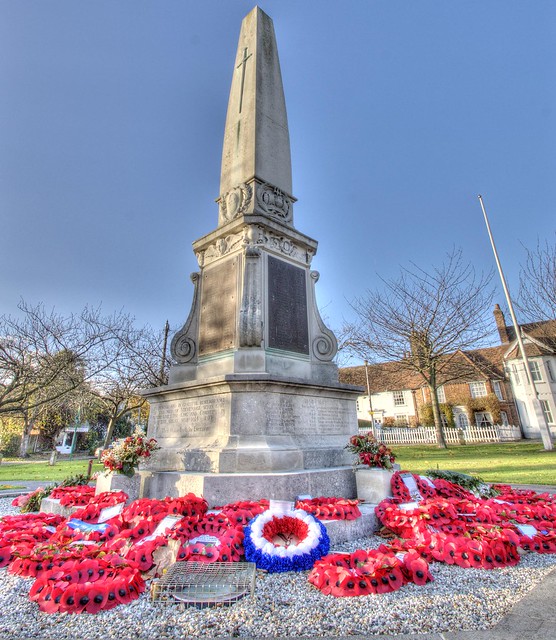 Vincent Motorcycles were manufactured in Stevenage from 1928 to 1955. The Vincent Black Shadow became one of the best known motorcycles of the 1950s – a superbike of its time and renowned for its innovation. Last year a Vincent Black Lightening was sold in Las Vegas by Bonhams for a record-breaking $929,000. 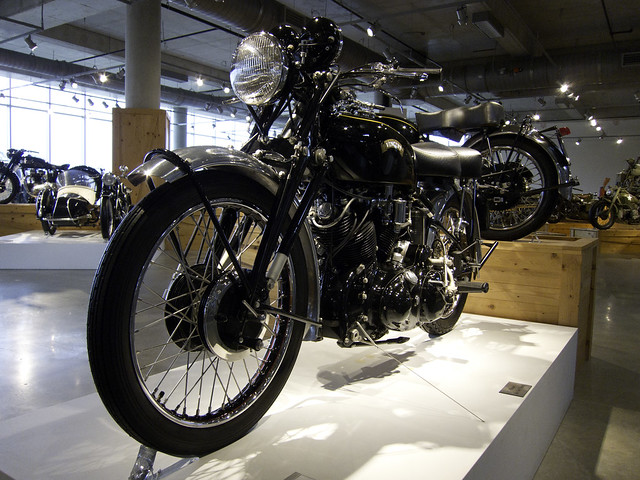 5 things to do in Hertfordshire this week: Peaceful places for a relaxing walk