At key times Hertfordshire has been at the fulcrum of national events. Here are 10 that made the historic headlines

Queen of the Iceni tribe of East Anglia, Boudicca (or Boadicea) led a revolt of British Celts against the Romans in AD 61 which saw the invaders’ settlement of Verulamium attacked and destroyed, along with Londonium and the Roman capital of Camulodunum (Colchester).

Sited in the south-west of today’s St Albans, Verulamium was among the first British places recorded by name. Having grown into a significant Roman town, it attracted Boudicca’s attention, who successfully ordered it sacked and burnt.

Boudicca’s revolt was ended when provincial governor Suetonius Paulinus returned from campaigning and defeated her army. The queen is said to have taken poison after the battle. 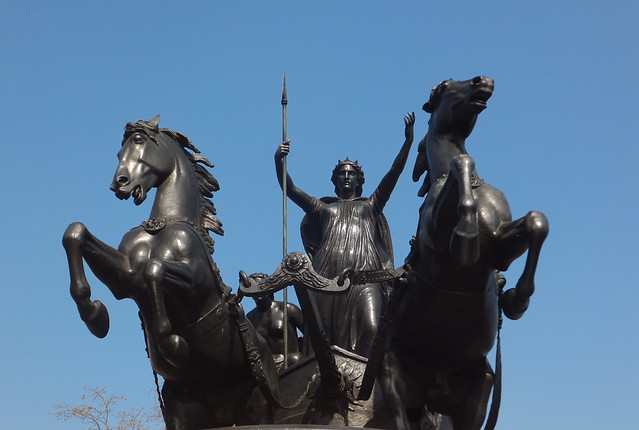 • Submission of the English

It’s a key castle and a key date. After William the Conqueror triumphed at Hastings in 1066, he crossed the Thames, approaching London from the west.

It was at Berkhamsted that he received the submission of the last male member of the Saxon House of Wessex, Edgar the Ætheling, who had been declared king the day after the battle by the English, but would never be crowned.

At Berkhamsted, Earls Edwin and Morcar also bowed to England’s conqueror, who was crowned the first Norman king of England on Christmas Day in Westminster Abbey. The castle at Berkhamsted was one of the most important early fortifications built by the Normans – controlling the northern approach to London. 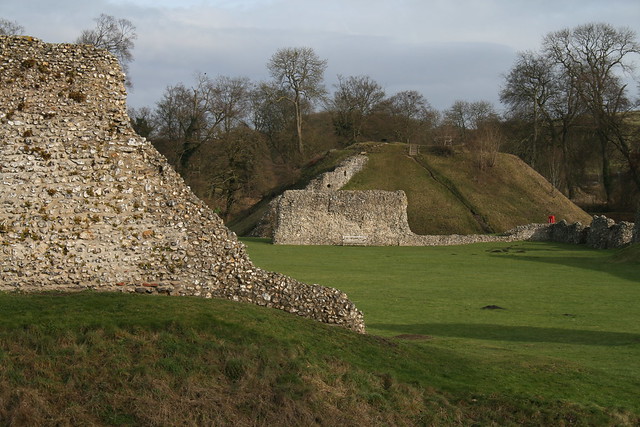 Nicholas Breakspear (c.1100-59) was born in Bedmond, just north of Abbots Langley, an ancient settlement just outside St Albans, mentioned in William I’s inventory of his conquests, the Domesday Book.

Breakspear, of humble beginnings, became a lay brother in France, then abbot at St Ruf monastery in 1137. He was favoured by pope Eugenius III, becoming a cardinal-bishop in 1146. He reached the highest office in the church, the papacy, as Adrian IV, in 1154.

Still the only Englishman ever raised to the papal see, this happened around a fortnight before Henry II became king of England (who’d later have his deadly spat with Becket). 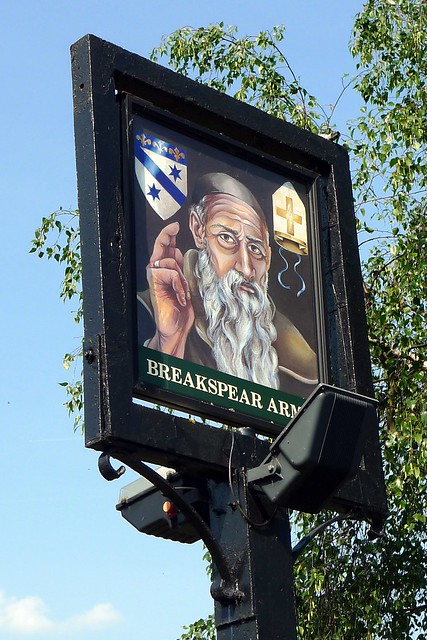 • Beheading of a puppet

Edward II was not among our greatest kings, humiliated at Bannockburn (1314) and with a proclivity for ‘favourites’, one of whom was Piers Gaveston (c.1284-1312), which fuelled his unpopularity among the nobles, including his father-in-law, the king of France. Gaveston, Earl of Cornwall, was the most notorious of Edward’s ‘puppets’ and was twice banished when the barons forced the king’s hand.

The palace at Kings Langley was completed in around 1277 and was loved by Gaveston.

It would be his burial place in 1312 when the barons finally caught up with him once and for all and he was beheaded. 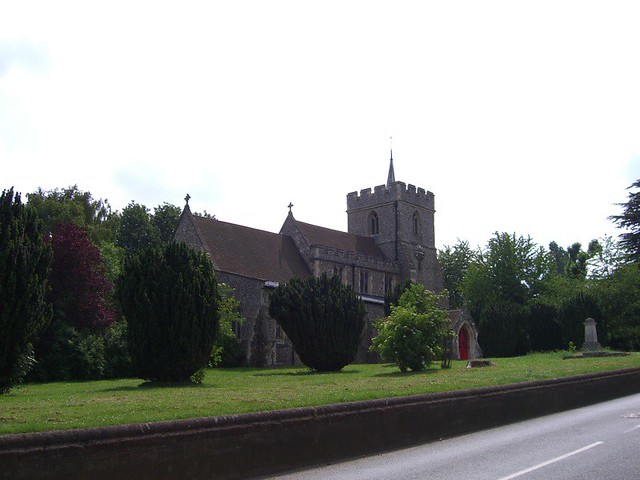 • Decisive battle of the Roses

Internecine warfare hit Hertfordshire in the mid-15th century during the Wars of the Roses, fought between the rival royal houses of York and Lancaster.

There were battles at St Albans, in 1455 and 1461, and a decisive one at Barnet in 1471, which cemented the Yorkist king, Edward IV’s, hold on the throne, and saw the death of his onetime ally, Richard Neville, Earl of Warwick, known as ‘the Kingmaker’.

Thick fog affected the outcome as two Lancastrian contingents mistook one another for the enemy. 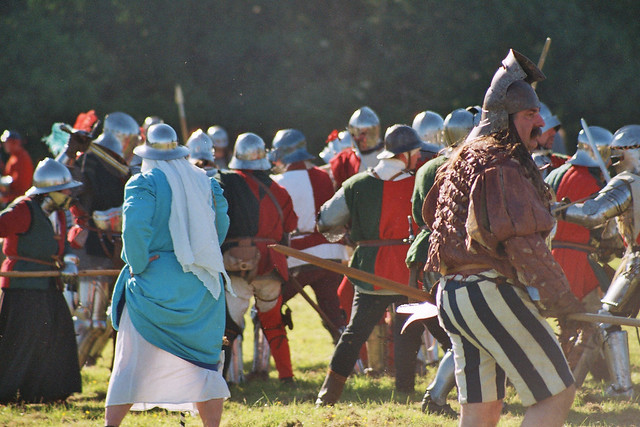 Hertford Castle was built on a Saxon defensive site by William I shortly after 1066. From the early 14th century it served as a royal palace for some 300 years, hosting numerous kings and queens including Catherine of Aragon, Henry VIII’s first wife, who held court here in 1524.

The castle was also used as a royal prison (James I was imprisoned here). Catherine’s marriage to Henry was annulled in 1533 as he sought a son with his mistress, Anne Boleyn.

Anne’s daughter, Elizabeth, followed in Catherine’s footsteps, spending some of her childhood at Hertford.

Internal strife would return to the kingdom in 1642, when king and parliament faced off in the English Civil War.

A radical group of parliamentarians against ‘social distinctions’ (hence their name, The Levellers), created a manifesto enshrined in the Agreement of the People of 1647. A clash occurred between Oliver Cromwell’s army and the Levellers at Cockbush Field in Ware on November 15, 1647.

The Levellers’ leaders were imprisoned and one was executed as the movement was effectively suppressed. 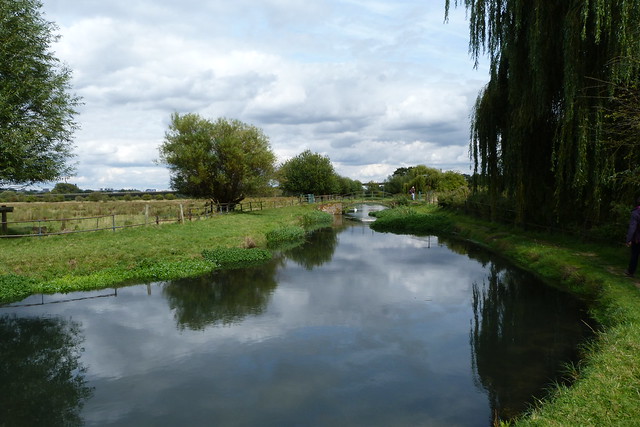 The so-called ‘navvies’ began by building the British navigation canals in the 18th century, before moving on to the railways in the 19th.

The Grand Junction Canal (part of today’s Grand Union Canal) was under construction by 1797 and its highest point was the ‘Tring Summit’ engineered two years later. At 395 feet above sea level, it is the 21st highest canal summit in England and Wales.

Tring’s prosperity was greatly enhanced by the arrival of the canal. Its railway station would follow in 1837. 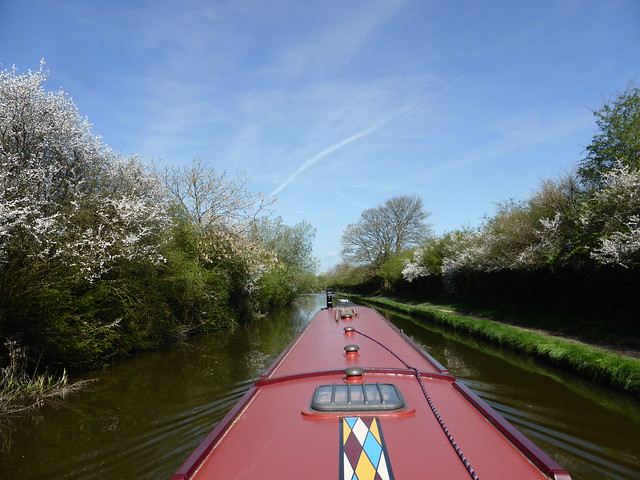 The canals were soon supplanted by the railways and Hertfordshire augmented its place in British transport history by having England’s first branch railway cross the county.

It ran from Aylesbury to Cheddington (1839) and eventually had an intermediate station at Marston Gate (1860) near to Long Marston in Hertfordshire, a stop largely used for transporting milk, cattle and manure, and fruit from local orchards.

The branch and station closed to passengers in 1953, with freight persisting until 1963. 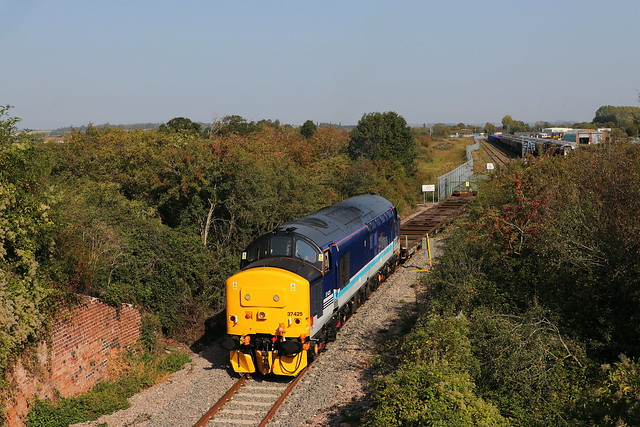 • City of the future

The world’s first garden city was established at Letchworth in 1903. The town (rather than city) also has the distinction of possessing the UK’s first roundabout (c.1909) on The Broadway.

As the inaugural garden city, Letchworth was to have significant influence on future town planning and new towns.

Its creation was a reaction to the poverty and squalor that existed in late-Victorian England’s urban areas based on the pioneering ideas of Ebenezer Howard (1850-1928) to marry the best of town and country. 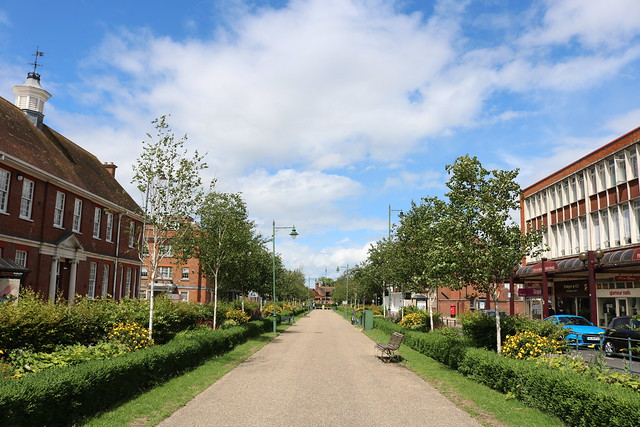 What you can see on a countryside walk at Kings Langley