With a UK tour this year and next, a best-of album hitting number seven in the charts and a new album due out, Tewin's Marty Wilde is still rock n rollin' at 80

Nature writer Richard Mabey: A neighbour of the wild

One of Britain's most influential nature writers, Richard Mabey discusses his latest book reflecting on five decades of writing and his enduring love for his home county of Hertfordshire

With the arrival of Harry and Meghan's baby boy, Archie, it's clear that royal names are among the most popular in the county for newborn boys

Kacey Ainsworth: from EastEnders to Grantchester

Kacey Ainsworth has, through sheer hard work and talent, avoided the typecasting trap of a major TV soap character. The Ware actress is now enjoying some of the most challenging and celebrated roles of her career

Close to Elstree and Pinewood studios and with the space and privacy to let his imagination run free, Stanley Kubrick's Herts home-cum-workplace played a key role in his later films. Richard Luck explores the links and myths on the 20th anniversary of the director's death

Jamie Cullum: 'The left-field jazz that you can dance and lose yourself to is what Cheltenham does well'

Paul Ryan is Nigel Farage in the much-discussed Brexit: The Uncivil War. The Northchurch actor talks to Sandra Smith about becoming the love-him-or-loathe-him character and being an 'actorpreneur'

The JVS Show: the making of a chat show host

Emotional phone-ins, consumer rights and owing his career to a pair of rabbits, the voice of The JVS Show on BBC Three Counties Radio talks about his life and what it takes to put on the award-winning programme

20 of the best restaurants in Hertfordshire

Afternoon tea in Hertfordshire: 32 of the best

21 great days out in Hertfordshire

A potential major new film and TV studio for Hertfordshire 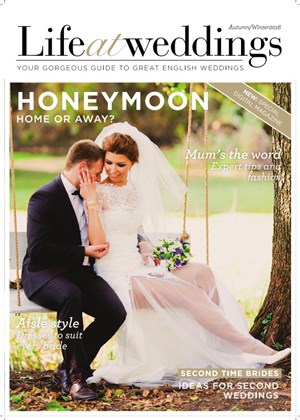 Search For a Car In Your Area